While the rest of the snooker world is waking up to the skills of the brilliant young Luca Brecel, we’re keen to bring another hugely talented Belgian snooker star to your attention. She’s just been crowned the 2012 IBSF World Ladies Champion and we were lucky enough to get the full match stats from all of her performances in the event and catch up with her to find out a little bit more. 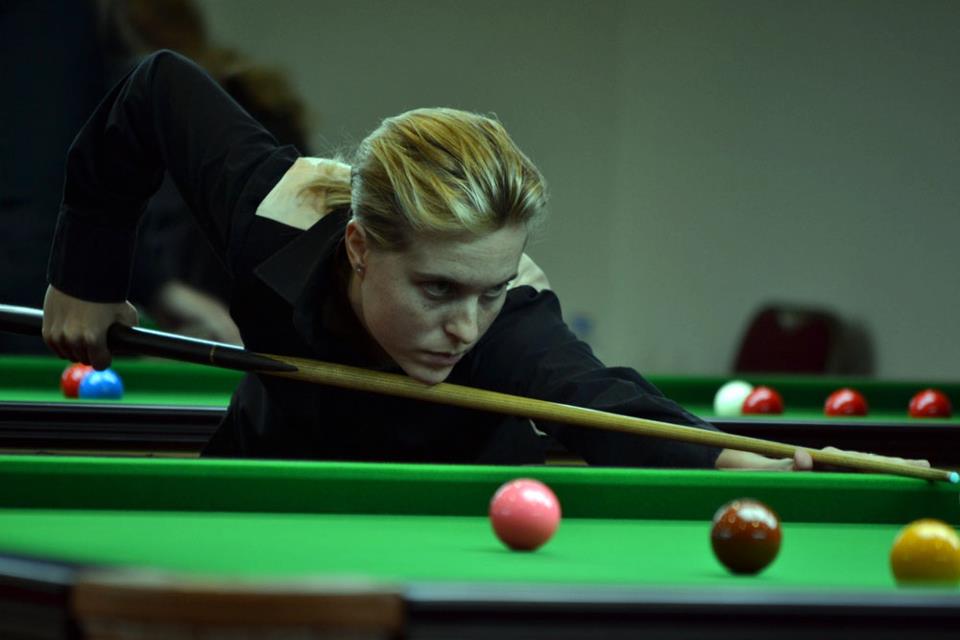 Wendy had her first taste of snooker after her parents opened a snooker club when she was just 11 years old. Drawn in by the vivid colours and soon hooked on the challenge of trying to control them (just like the rest of us!) she progressed quickly and was soon being ferried to junior tournaments by her dad. Unlike most of the rest of us, though, she has since gone on to become a regular on the world stage!

She won her first World Final in Jordan 2006 after being runner-up to Kelly Fisher in China 2003 and then to Reanne Evans in Holland 2004. She couldn’t quite defend her title in 2007, missing out in the Thailand final against Reanne, before returning to push Reanne hard once again in the Austria 2008 final, eventually succumbing 5-3.

Speaking about this year’s event, she told us: “The conditions in Bulgaria were pretty good and the tables all played nicely. The only disadvantage was that the venue was a bit small, but after 2011’s cancellation and with the last minute rearrangement to play here following the unrest in Egypt, I was just happy that the event could be held. I think I probably did put myself under extra pressure because I really wanted to win it this year.

“To me, the first time winning any kind of title is always something special. But of course, winning it more than once feels good – the more the better!

“I really was pleased to find your app and website this year. For me it was a great way to let my family, friends and fans know how I was playing. I think it also gives you more insight into what’s good and bad in your game.”

We certainly agree with Wendy on that, although in her case there’s not really much going wrong just now! Take a look below for some very impressive performances indeed…

[Note: you can zoom in for more detail on each of her matches by clicking in the ‘result’ column (by the magnifying glass).]