Ben Harrison claimed the title with a 10-6 victory over Ant Parsons in a fine encounter which saw both men scoring solidly throughout, registering 83% and 81% positional success respectively.

After a seesaw morning session in which neither player could establish a lead, Ben forged ahead at the start of the afternoon session and then refused to let a determined Ant come back at him, answering an excellent 78 from Ant with a 75 of his own to maintain the breathing space he’d earned. He eventually closed out the match by clinching the final two close-fought frames he needed. 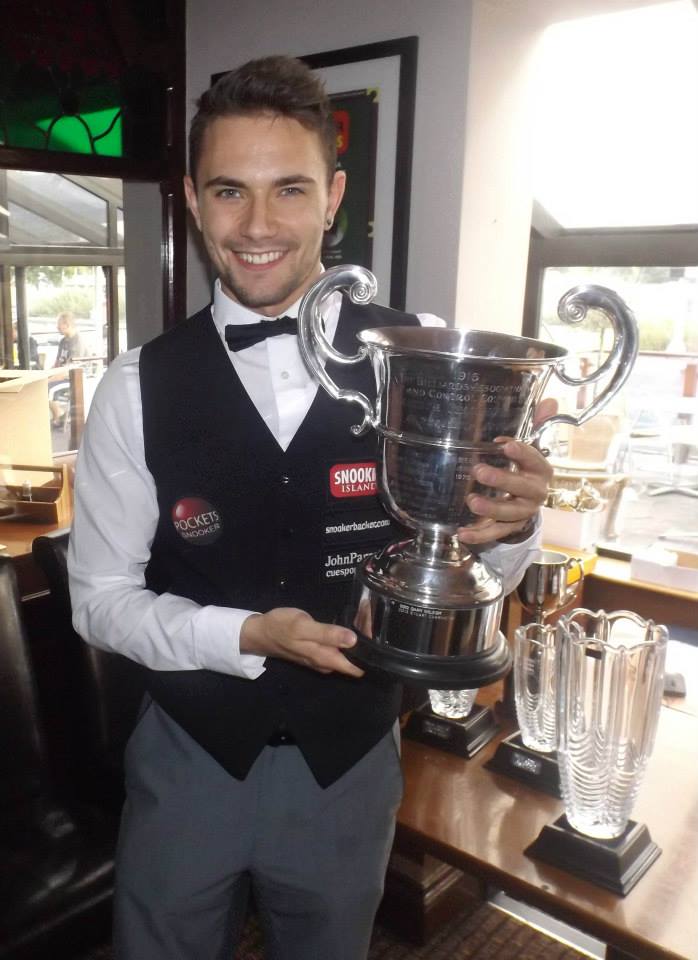 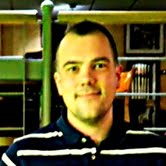 While this wasn’t the snooker result that Mr Parsons, the Snookerbacker Classic 2014 champion, was looking for, rumour has it that he did have the consolation of finishing the Leeds 10K fun run with a personal best time in his effort to get to the Northern Snooker Centre venue in time for the start of this match…

…Or just maybe the official marker, referee Rob Spencer, was pulling my leg?