The weekend of August 18-19 saw the first running of a new invitational event featuring some of the top players in Lithuania and Latvia. This time out it was a relaxed occasion with players bringing along their families to watch and soak up the atmosphere. 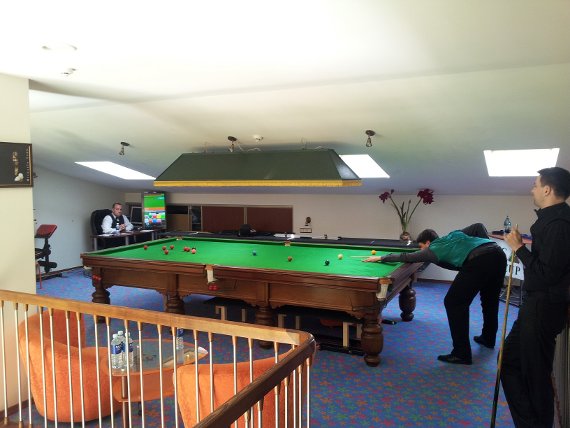 Whilst not being an officially recognized tournament by the Lithuanian Billiard Federation, the organizer hopes to attract more sponsorship and a higher profile and more entrants for next year’s event.

It was also the first time that the MySnookerStats Tournament system had been deployed in the region and it was very well received by the players. The eight invitees played out a single frame round robin group stage with the final placings being determined by aggregate point difference where frame records were identical. The top four finishers qualified for the final stages, played on the Sunday. 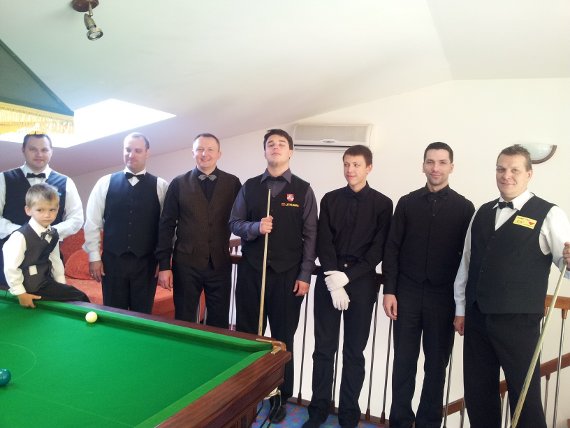 Baltic Snooker – Past, Present and Future!

Thomas Puodžiūnas, two-time Lithuanian snooker Champion, produced the highest break of the day with a 60 and was joined in the knockout stages by Lithuanian 6 reds champion Mindaugas Maisiejus and former Latvian champions Sergey Sergeyev and Maris Volais. In the first semi-final Thomas Puodžiūnas led 1-0 and 2-1 before eventually succumbing 3-2 to Sergey Sergeyev, while Mindaugas Maisiejus triumphed 3-1 over Maris Volais.

Maisiejus then dominated the final, relatively cruising to a 5-1 win, securing both the trophy and his invitation to defend it at next year’s event. 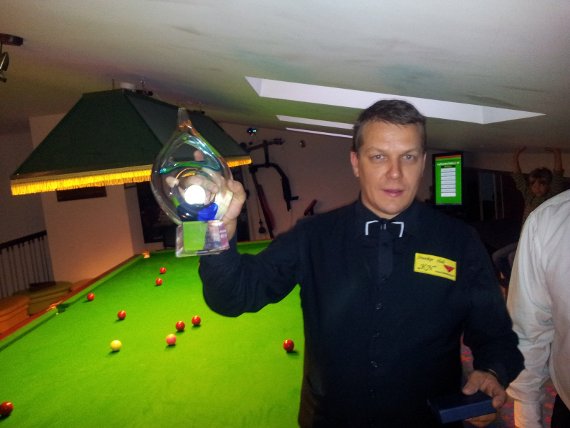 You can see all the stats from the event over on our tournaments pages now.